I have documented a performative action: the confession of an intimate secret never before revealed to anyone. For three consecutive times on three different slate blackboards, I scratched the 3 sentences which express my confession, just once, with a hard white chalk, and soon after I deleted those phrases.

The grinding noise of the chalk, however, was recorded (using a contact mic on the board, during the action of the scratch), and is repeated in an infinite loop through the resonance of the surface which generated it. I’ve produced, therefore, a cryptic confession which contains the challenge to retrace – by following the reverse path – the hand sign which becomes sound and then becomes atonement, through the sharing. 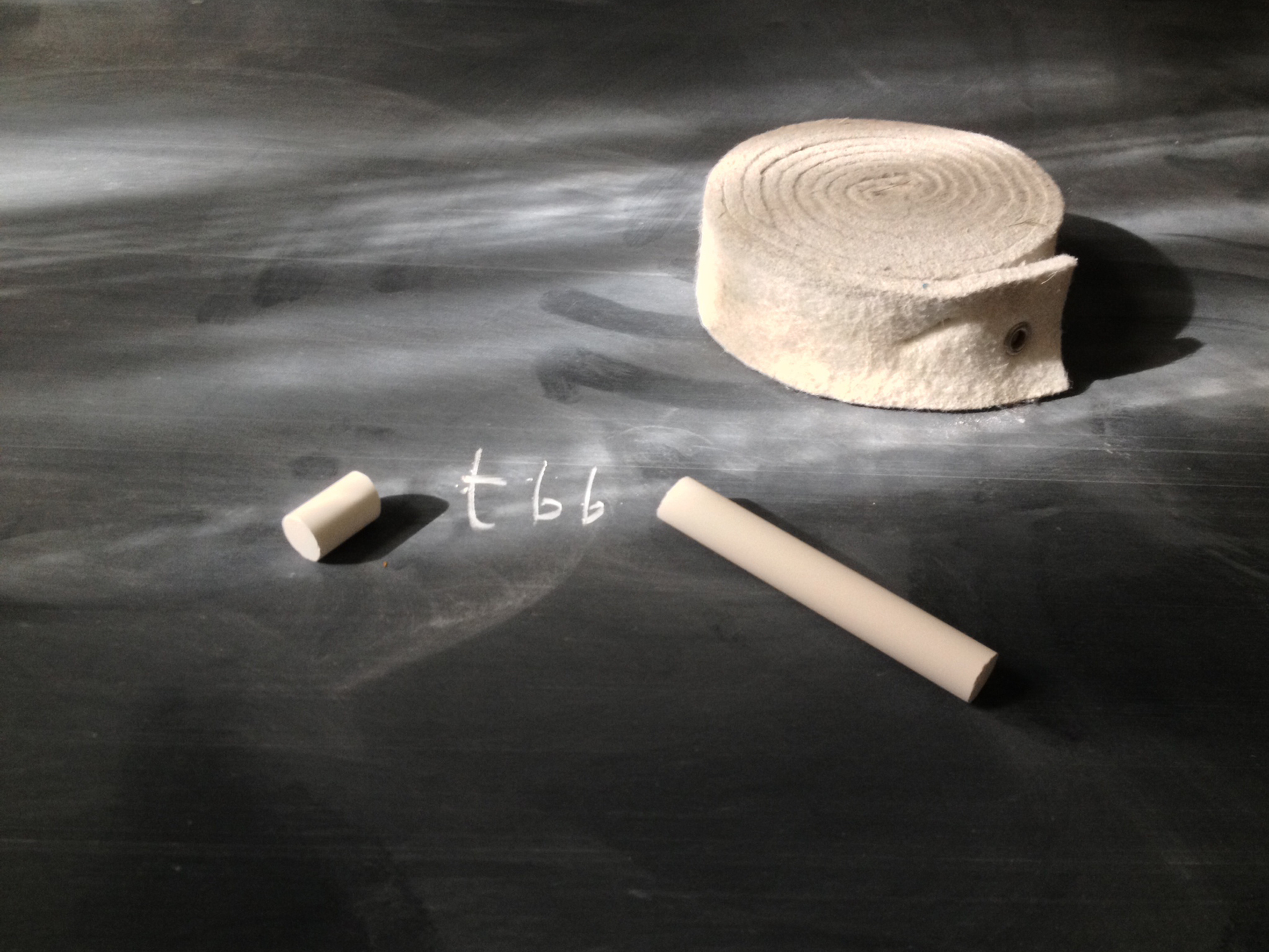